This new article will show you everything you need to know about how to resolve conflict at work.

The concept of conflict comes from the Latin word “confliktus”, which means literally “collision”. It is also interpreted as a contradiction, a conflict of interest, a conflict of opinion. There are many definitions of what “conflict in an organization” is, it can be defined as a dispute of two or more members or groups, which is the result of having to share limited resources, work or position, different goals, values or perceptions. The parties in dispute shall seek to ensure that their case or point of view outweighs that of others.

Opinions on conflicts in organisations have changed considerably in recent years. The traditional perception of conflict has been to treat it as a harmful process. It was believed that the occurrence of a conflict was a negative signal for the organization.

The sources of the conflict were management errors, lack of ability to make employees aware of common goals and interests connecting management and line employees. According to this view, the improvement of the management of an organisation leads to its harmonious functioning as an integrated whole.

Conflicts are considered to arise for a variety of reasons, including organisational structure, differences in goals and values. Conflict can be like a fuel for an organisation that drives development, enables learning and adaptive behaviour, enables innovation.

Where do conflicts in organizations come from?

Conflicts are usually caused by specific causes, which are potential sources of conflict. Some of these causes are due to the way the organisation is organised and designed, others relate to an individual or a group. The main sources of conflict will be:

Often every department, cell in the organization has a different purpose, point of view, so it is not always possible to reconcile them all with each other. Such diversity often leads to conflicts of interest or priorities, even if there is agreement on the overall objectives of the organization.

It exists when two or more departments depend on each other in the performance of their tasks. In such cases, there is considerable potential for conflict or cooperation, as appropriate.

Sometimes a conflict arises when too many tasks are imposed on all groups. This will create tension between members of different groups who may accuse each other of evading their duties.

Conflicts can also arise if work is distributed evenly but the remuneration for the work is different. The greatest potential for conflict is where one department cannot start work until the task is completed by another.

A conflict may arise because basic resources are limited. As the individual groups compete for the largest possible share of the available resources, conflict or loss of cooperation may arise.

Differences in values or views

Different objectives of members of different departments, cells are often accompanied by differences in basis, values or views, which can also lead to conflicts.

This situation consists of a clash of personalities. When people do not trust the intentions of the conflict partner, do not like each other, or for some other reason cannot find a common language.

SEE ALSO: How To Get Better At Working Under Pressure (And Stressful Situations)

How does the conflict process work?

Each conflict takes place in a certain cycle. It can be divided into several stages:

It is a stage of feeling that the relations are not as they have been so far, a period of minor tensions, in which symptoms of bad mood may coexist. In this phase, behaviors appear that have been described as conflict detectors.

It is a phase of mutual accusations, negative remarks and evaluations, increasing number and intensity of used detectors.

A time to discharge the tension, leading to strong brawls. This is a relatively short phase, very far from common sense. Due to strong emotions, i.e. hatred, hostility, regret, aggression often occurs.

At this stage, no arguments reach the conflicting sides. The state of such a strong emotional tension cannot last long, it is very difficult to bear and unnatural.

If the parties are communicating with each other, you can move on to trying to calmly consider the problem, separating the emotions from the facts.

This stage allows for the confrontation of positions and the consideration of mutual interests, which makes it possible to work together.

Also many such, in which a “final break” takes place in the climactic phase. It is therefore important to develop a readiness for dialogue, which gives a chance for a solution.

Not every conflict is structured in a schematic way, often stages are connected with each other, sometimes conflict is so violent that it is impossible to distinguish successive phases.

There are also many conflicts in which communication has been broken at the culmination stage and its continuation is possible through a legal dispute.

How To Resolve Conflict At Work:

1. Recognize a conflict and name it

This is the first and decisive stage and the conflict that we will resolve together must be clearly defined. Your feelings or unmet desires should be expressed. The statements are in the first person “I”.

The key to this stage is a relatively large number of possible solutions. It should be proposed to reflect together. Do not evaluate any idea do not judge and do not express disregard at this stage do not show that one of the proposals is unacceptable, we accept different proposals as long as there are no ideas.

In this phase we evaluate the proposed solutions and it is necessary to state exactly what we feel, for example: “I wouldn’t like it” or “it won’t satisfy my needs”. This stage should lead to the choice of a solution that suits both sides.

Then decide on the best solution – consider further proposals in relation to the feelings, which we check with the question whether you agree with this solution. If the solution consists of several points, write them down so that they are not forgotten. Make sure that you understand what responsibilities you are assigned.

The next step is to implement and enforce the decisions taken. When a solution has been adopted, it remains to determine the details, to determine who will perform what and by when.

Not all solutions turn out to be good in practice. After some time we may ask e.g. Are you still satisfied with our agreement?”, “do you still agree with the decisions you have made? . Sometimes it is necessary to modify the obligations after checking them in practice.

This method requires the cooperation of all those involved in solving the problem. A prerequisite for success is good interpersonal communication, active listening and communication about one’s own needs and experiences.

Not all efforts to resolve non-violent conflicts require all six steps to be taken. However, this six-step approach is worth keeping in mind.

SEE ALSO: How To Be a Great Boss At Work By Practicing Radical Candor Strategy

What else can be done to resolve the conflict in a positive way?

For a positive resolution of the conflict, it is advisable to apply the following rules of conduct:

How to avoid bad conflicts and stimulate creative conflicts?

To avoid harmful, destructive conflicts in the organization:

If you want, take advantage of the conflict and stimulate creative conflicts (2) in your organization:

Conflicts within organisations are inevitable and even necessary. There are many positive aspects resulting from creative conflicts. Conflicts can increase employee motivation. Strengthen the innovativeness of the organisation and promote its development. It develops creativity and encourages discussion. It creates opportunities to improve work performance by signalling and raising awareness of the need for change.

However, we should not forget about the negative consequences of the conflict. Negative conflict may weaken intergroup ties and lead to disturbances in the communication process. It may cause chaos and disorganization, lower morale, create hostility and suspicion in contacts between people. In extreme cases it can even lead to the collapse of the organisation.

Therefore, it is worth mastering effective methods of conflict management and strengthening your skills in this area in order to derive positive benefits from conflicts and avoid negative consequences.

I want to thank you for taking the time to read my article about how to resolve conflict at work. I sincerely hope its contents have been a good help to you. 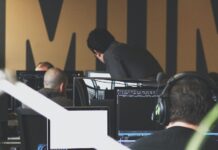 How To Improve Skills And Abilities: [Top 16 Strategies] 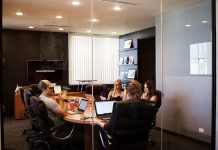 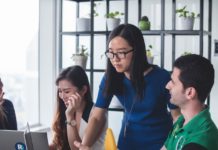 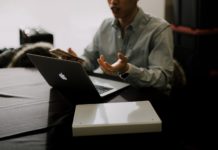 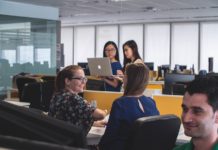 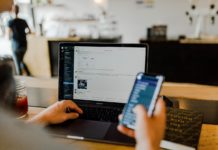 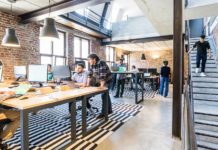 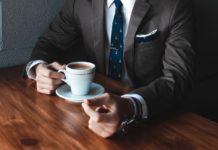 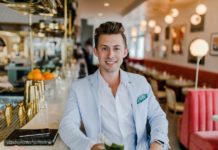 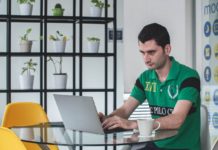 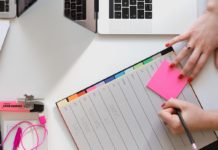